MENS SHED
December 03, 2021
I’ve been working for 41 years and decided this was my year to pull the ripcord and jump into retirement. I’ve gone from a career in health care and education, where I am constantly surrounded by my students and other staff to suddenly finding myself with no one wanting to discuss test results or to debate treatments for some medical condition they discovered online. It has definitely been a personal challenge! Fortunately I have my photography and woodworking to keep me engaged but many men in my position do not. Our work tends to be our social outlet and when that goes away, it can lead to isolation resulting in depression and a variety of mental health issues.

Recently I stumbled across a news story about an organization called “Mens Shed”. Mens Shed is a community workshop where men can go do their woodworking projects. I dropped into my local Mens Shed and met with Mike Jennings who explained how it all works.

Mens Shed started in Australia and there are now thousands of sheds world wide, and the number here in Canada has been growing steadily. Mike explained that many retirees that once had workshops have now downsized and no longer have a place in which to make saw dust or tinker. Others like me, still have a workshop, but it can be a lonely place at times. Mens Shed gives guys a chance to putter away on projects, in an environment where you are with other men doing likewise. They can exchange ideas, help each other, work together on projects or just grab a coffee and chat. However, the real magic of Mens Shed is that it’s not only a shared workshop where guys can go work on projects, but more importantly it’s an environment that helps men remain socially active and engaged with other like minded individuals. Working on projects together encourages conversation, support and develops relationships that are so essential to mental health. Men tend to communicate more naturally while working shoulder to shoulder on a project, and the goal of Mens Shed is to facilitate that kind of social interaction. 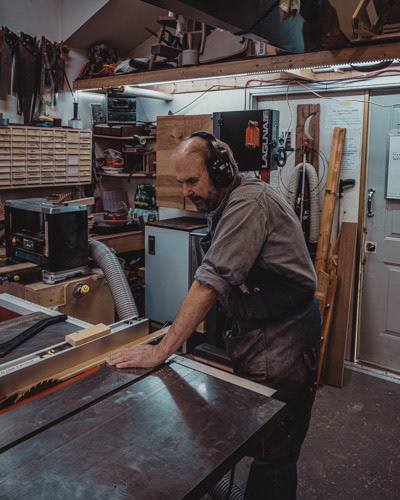 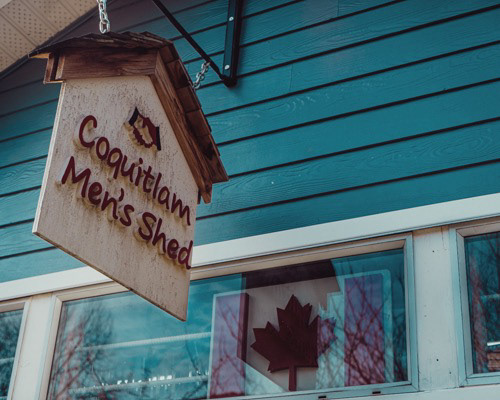 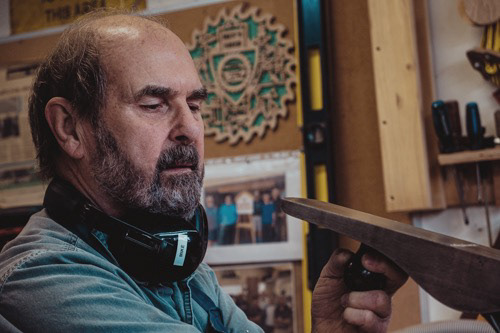 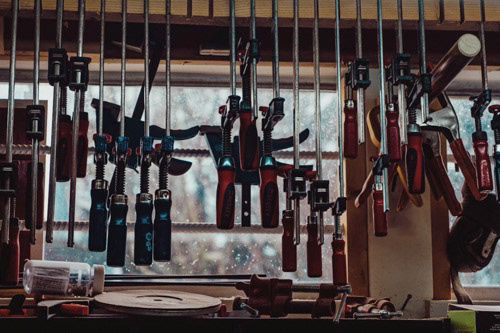